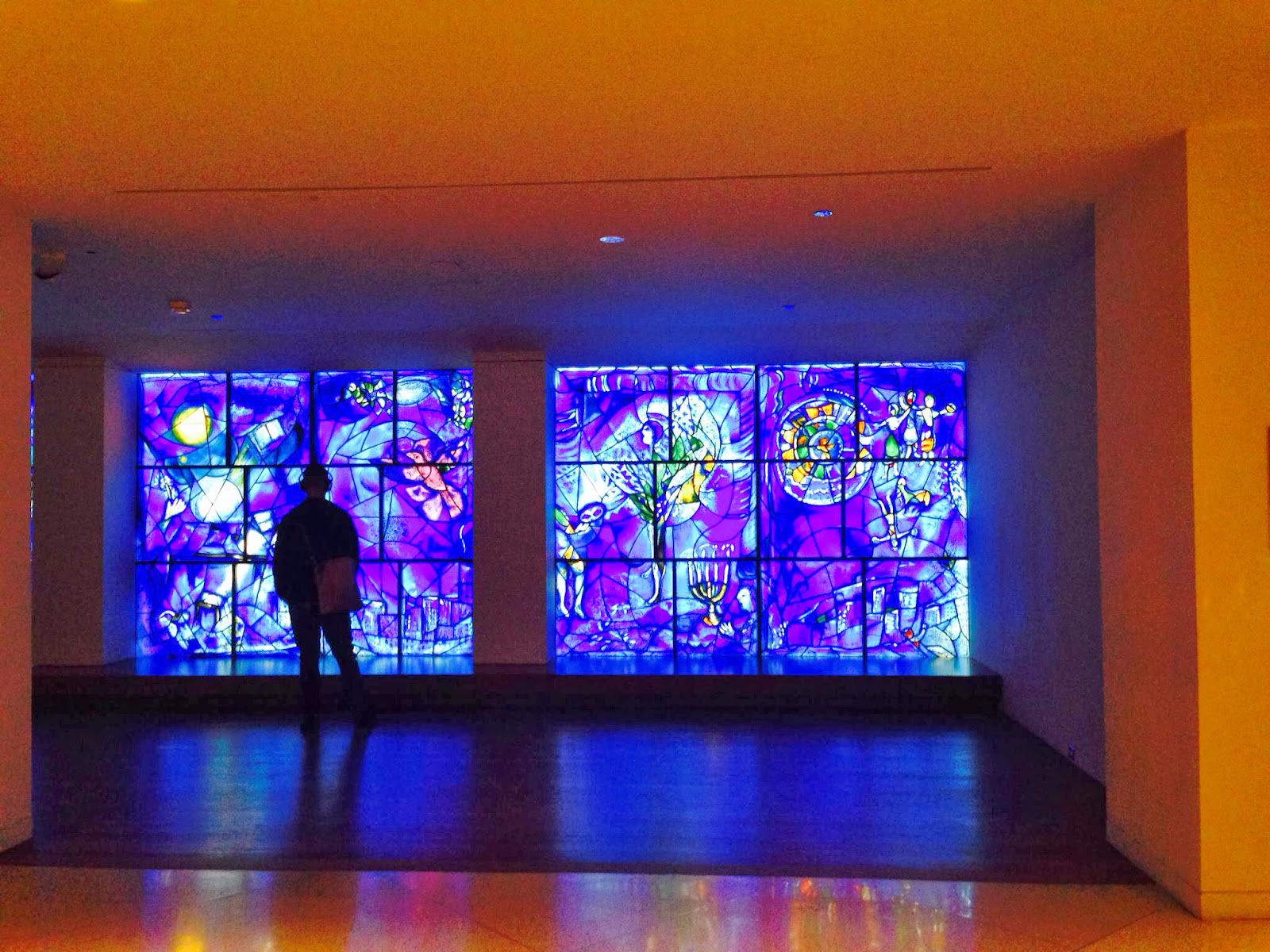 -Jessica
Posted by Museum Explorer at 10:13 AM