Frank Lloyd Wright's Beacon of Light: A Step Back in Time Inside the Robie House

I've always felt that Hyde Park was one place in which you can still feel the presence of old Chicago (see our post on the 1893 World's Fair HERE).  One of the older suburbs of the city (which it remained until Chicago officially annexed it in 1889), Hyde Park maintains many of its old vestiges.  Driving south of the city nearing its Midway Plaissance, the lake seems calmer, and it seems a little quieter amid the park grounds, old homes and university campus in the area.  Hyde Park still has that old feeling to it which is both urban Chicago and suburban at once.

It’s no wonder, then, why a budding businessman, husband and father of two young children would select the location for his home to be built.  Frederick C. Robie commissioned Frank Lloyd Wright for the job some time during 1908, and construction began on the Robie House in 1909.  Wright’s Prairie style gem was completed in 1910, now over a century ago.

The history of the house itself is pretty fascinating, having changed hands several times in the subsequent decades (once even having served as a dormitory!).  Today it is operated exclusively by the Frank Lloyd Wright Trust.  It stands as a tribute to Frank Lloyd Wright, an exemplar of some of his best and most iconic work.
In fact, even today, the house stands out in the neighborhood.  While there are now newer and more modern-style buildings around than there were in 1910, the Robie House still shines among them as an example of modern architecture.  Just think, how unique the style was for 1910!  It would have been alone amid the other Queen Annes, Victorian style homes which were in fashion at the time.  The straight lines and cantilevers on the Robie House were quite the converse of the neo-Gothic curves on the Queen Annes.

It’s something really incredible to be able to forge a connection with the past, and in the Robie House, it’s like taking a step back in time.  The Frank Lloyd Wright Trust guides offer a fascinating tour of the place.  They are quick to point out the nuances of the house, and made it so easy to see the genius in Wright’s designs there.  Actually, it’s hard to believe that this place is over 100 years old, given the forward thinking in the design, the modern straight lines throughout, and the incredible built-in functionality of the house.  Among my favorite features were the “hidden” radiators, designed by Wright to be encased in decorative wooden covers so as to unify form and functionality.  There are plenty more points like this in the house, such as the outdoor planters that are built into the home, replete with their own irrigation system!  Frank Lloyd Wright didn’t skimp on the details in the design of this home.
Also noted by the tour guides, and obvious to the naked eye, was the disrepair of the house.  This was obvious in the broken, exposed wall sconces, the in progress paint jobs occurring on the walls, the windows being replaced.  That is not to say that the Robie House is in any state of ruin—repairs are being made and restoration is in progress, fear not.  It was just so striking to see the wear on the building throughout the tour.  Maintenance is not something museum goers ever really get to witness or have to think about, because that’s usually done behind closed doors, after hours.  But in this case of the Robie House, the museum and exhibit is the venue itself.  The tour pointed out how much upkeep is required to preserve a building in its original state, and just how much work the Frank Lloyd Wright Trust has to do to keep Wright’s beacon shining.

But that's not to talk down its beauty. I snapped some unauthorized photos during the tour, and if nothing else, you can clearly see from these pictures that the lighting in this house is gorgeous.  The first photo above shows the lighting from the staircase of the original main entrance of the home leading up to the living room.  In order of the tour and the progression through the house, next is the “wall of light,” the literal wall of windows on the south side of the home that runs from the living room and the dining room.  Fortunately on the day of this tour a few weeks ago, we had great sunlight, pointing out that shining is something that the home still does well, even after a century. 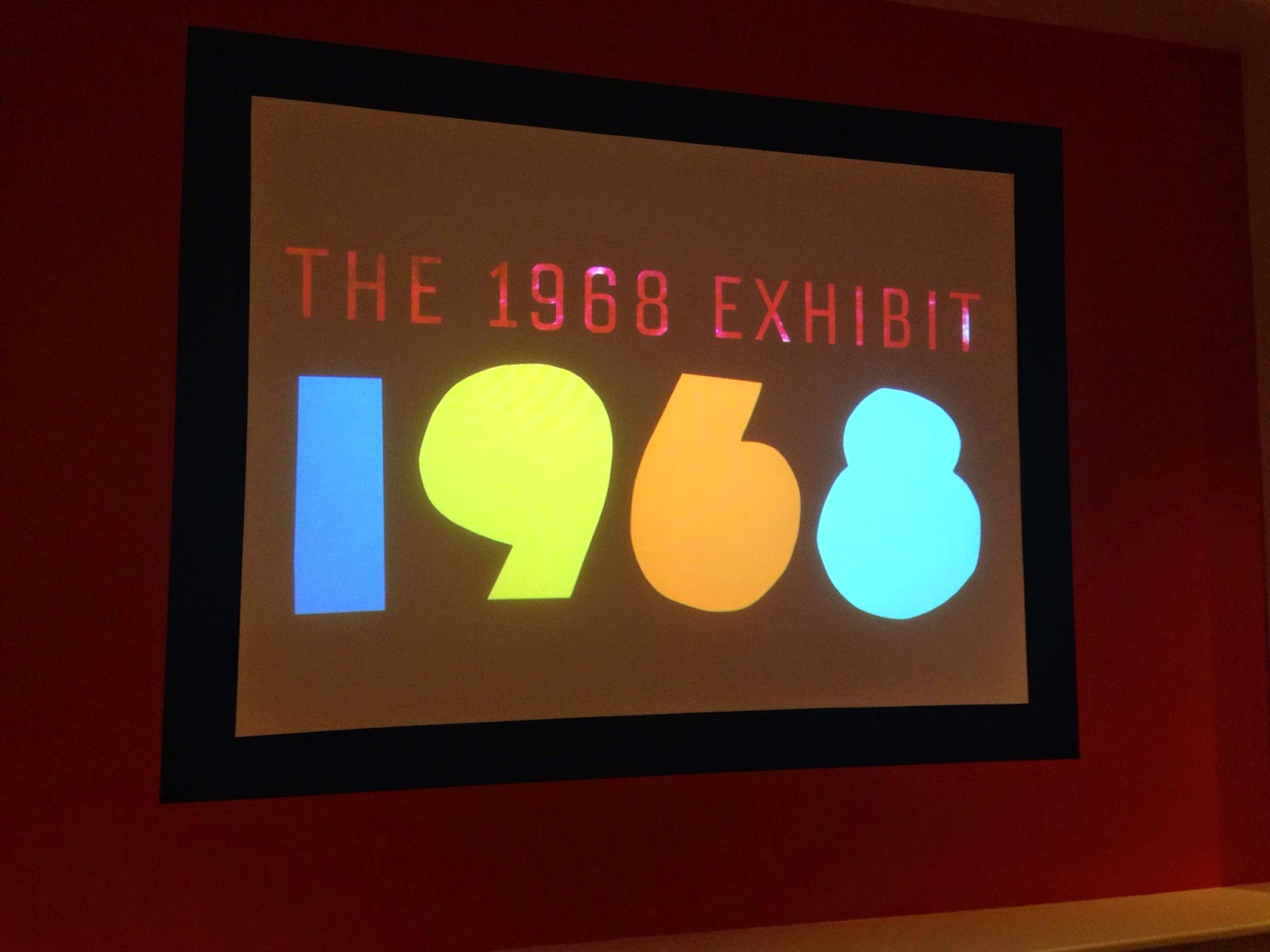 
Posted by Museum Explorer at 8:00 AM No comments: